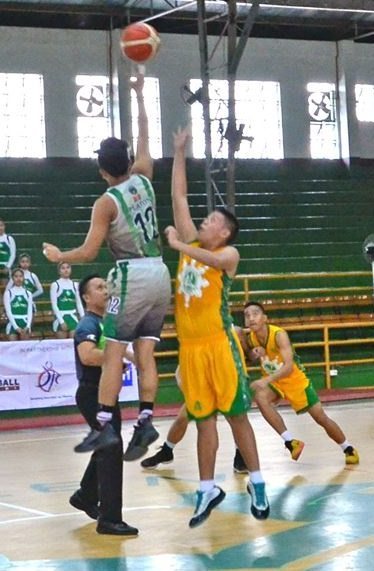 It was a nerve-racking game when players from Mary Hill College in Lucena and De la Salle Lipa collided in the south Luzon 3 regional championships of SM-National Basketball Training Center (SM-NBTC) League at the Sentrum of De la Salle Lipa last Saturday, February 27.

Relentless pressing defense from the back court and a sticky man to man defense ended the fourth quarter in a tied score at 73. 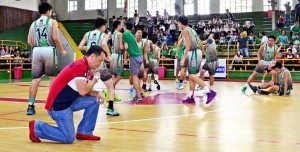 Members of the De la Salle High School Basketball team and Pep Squad. On the center is the game changer RapRap Dimayuga (Number 7 on the shirt) who hooped the winning three-point shot with two seconds on the shot clock.

De la Salle Lipa will now represent the South Luzon 3 group in the national championships on March 8 at the MOA Arena.

Mary Hill and De la Salle Lipa players together with the game commissioners, referees, coaches and sponsors before the start of the game.

The National Basketball Training Center (NBTC) League is the country’s breeding ground of future basketball superstars. High school teams from all over the country are pitted against each other in this tournament to find out who has the best hoops program. When Seaoil let go of their sponsorship of NBTC, SM through its SM Sports Development decided to pick up the baton. 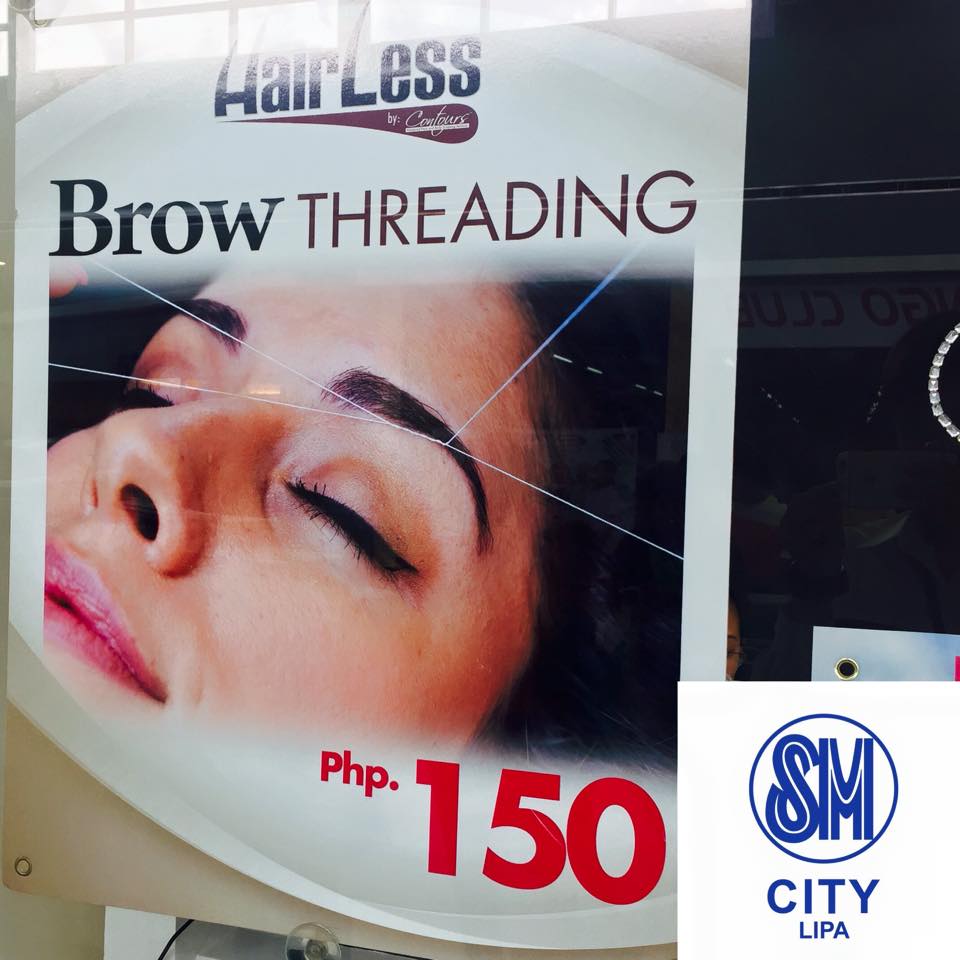 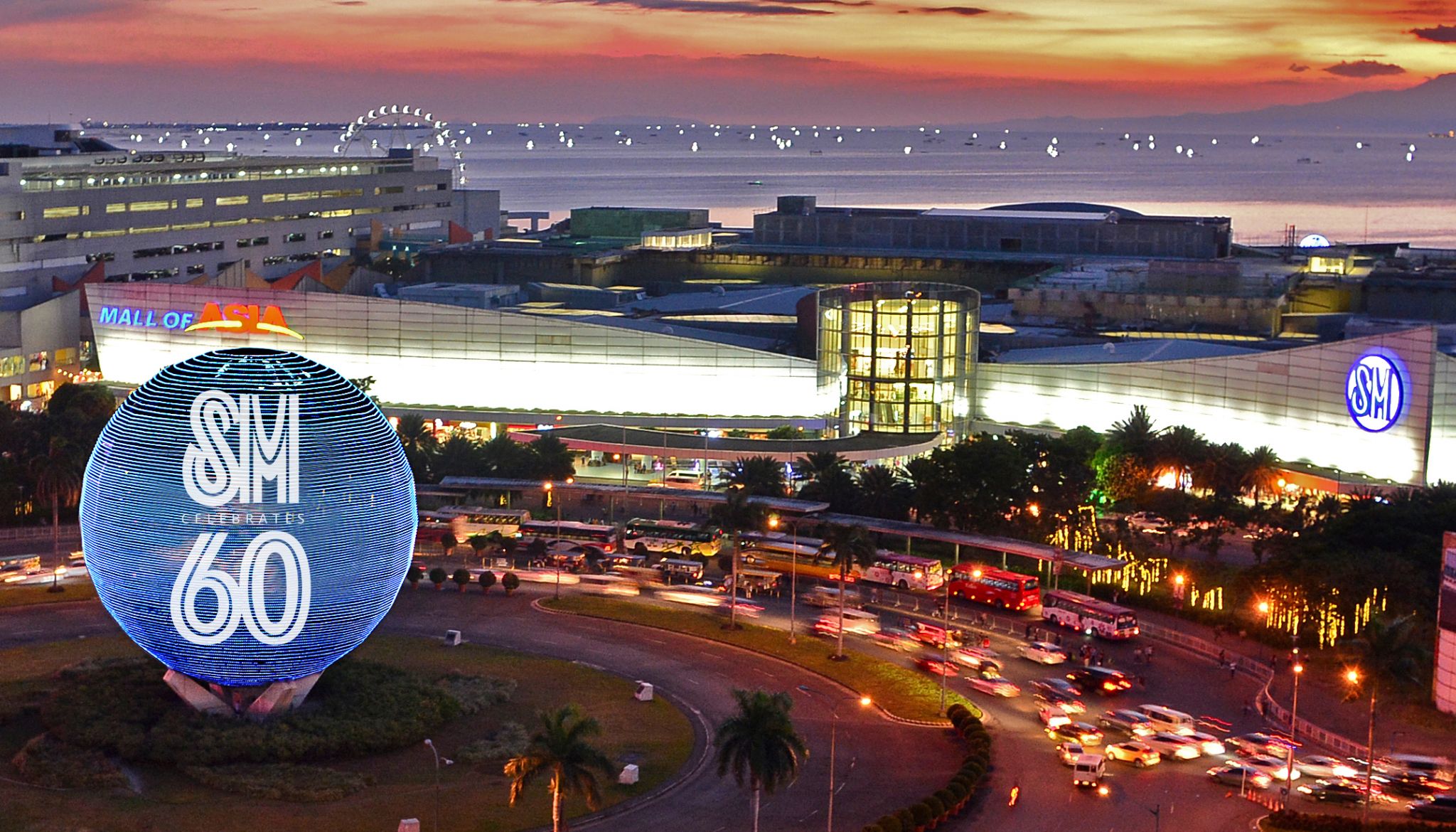 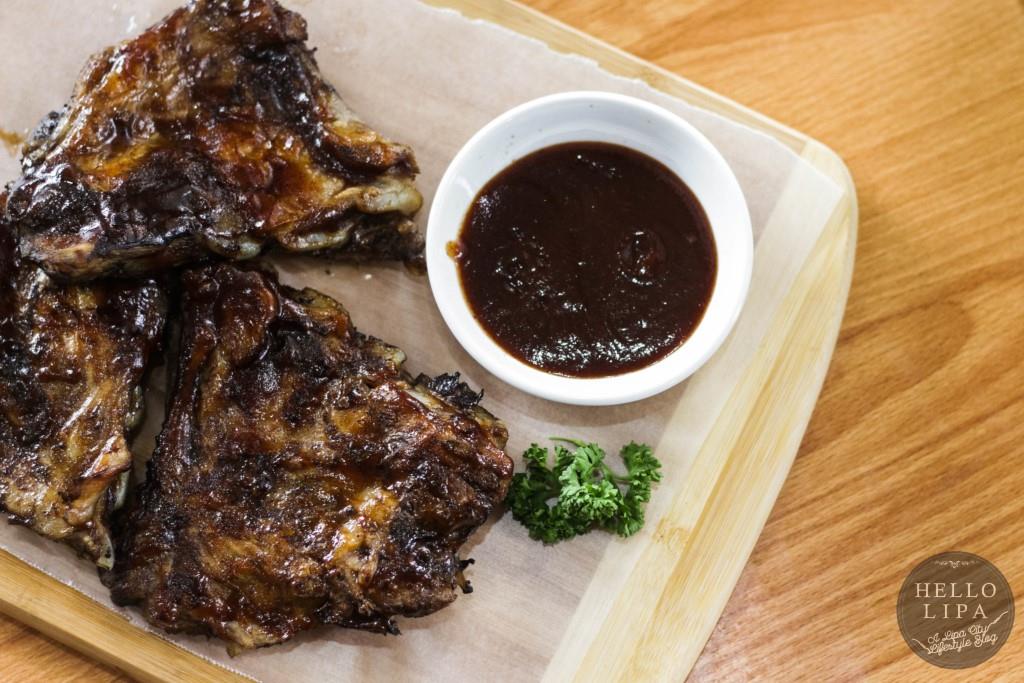 CHIBS: Succulent Chicken and Ribs Under One Roof 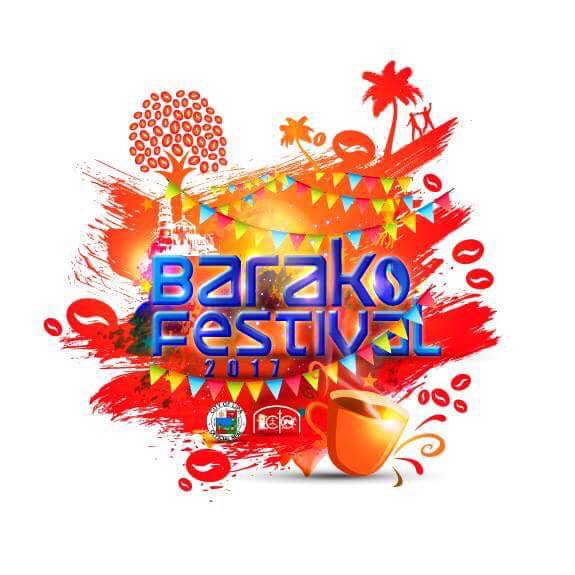