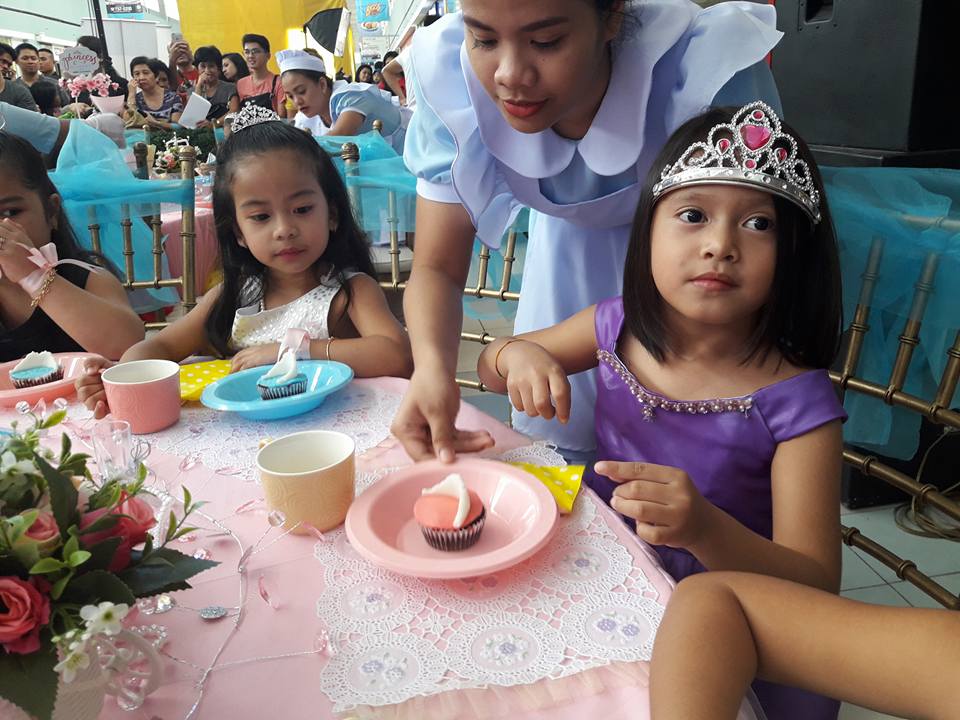 Lipa City – It is probably every little girl’s dream to be a princess – wear a gown, a crown and have a tea party in a castle.  This dream was made into a reality by SM Kids and SM Accessories as they opened the Princess Academy last November 14 at the Events Center of SM City Lipa.

Amidst the royal castle backdrop of the SM Lipa Events Center, 203 little girls were given free training on basic table manners, proper sitting, standing and walking by no less than Ms. Marybeth Nave of John Robert Powers.  The girls were even treated to a tea party and a royal parade in the mall. 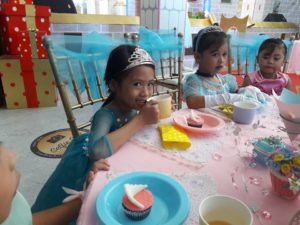 Five year old Niean Ronise Briones enjoys the tea party together with other little princesses during the Princess Academy at SM City Lipa.

Princess Academy is a promotional event of the SM Store where 1500 pesos worth of purchase from SM Kids and/or SM Kids Accessories entitles a little girl to be a princess for a day. The event is made in partnership with Allegra’s Kitchen. Jollibee, Greenwich and Lima Park Hotel.

The next Princess Academy will be at SM City Lanang in Davao City. 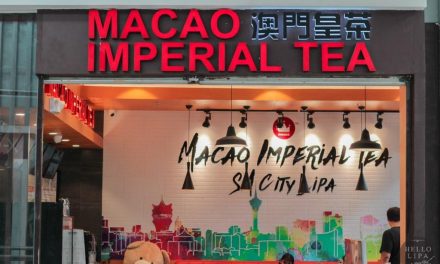 Macao Imperial Tea SM City Lipa: Give In to the Cravings 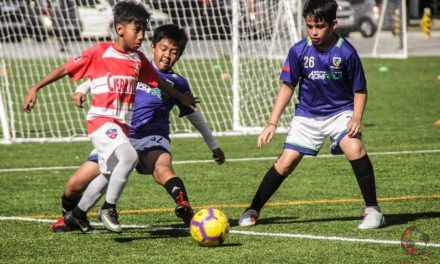 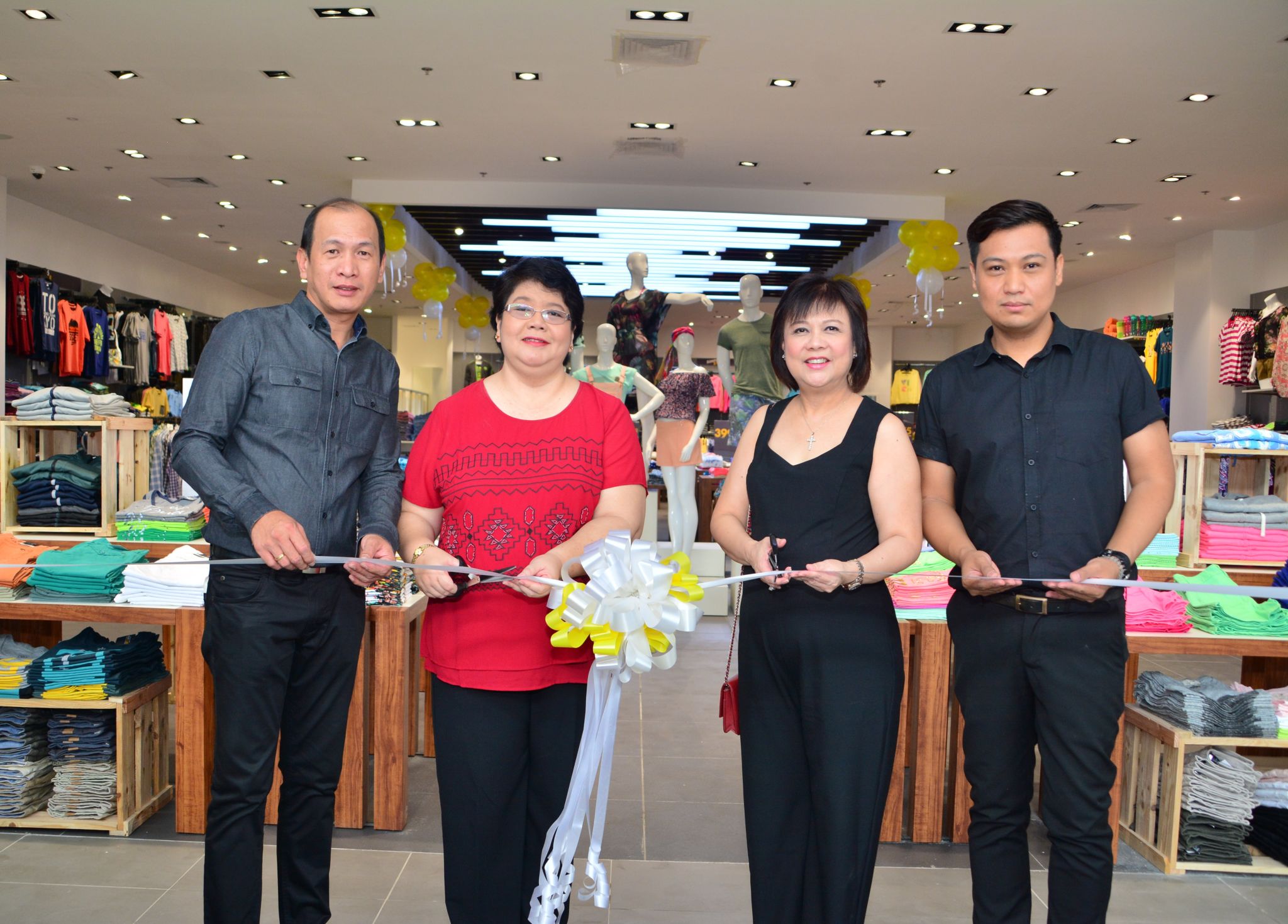