Foodies in Batangas, Here are Reasons Why You Should be Excited about Aristocrat Lipa 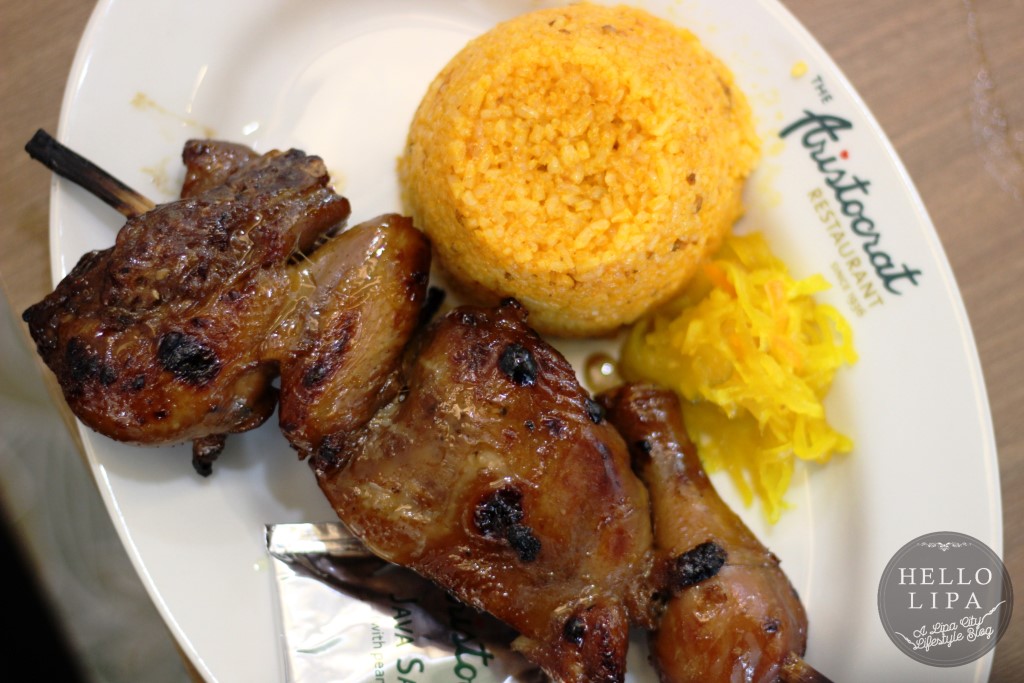 Aristocrat Restaurant is a Trusted Brand

Its history can be traced back to 1928. Fast forward to almost a century later and Aristocrat Restaurant is still going strong and is currently thriving. It wouldn’t be in Lipa City if it’s not. This means that it’s doing something right. Restaurants come and go but Aristocrat is showing no sign of slowing down.

You can bet that Aristocrat is packed during graduation season. As soon as the graduation ceremonies at the PICC are over, graduates and their guests troop to Aristocrat Roxas Boulevard.

This is because it has a friendly ambiance for small and mid-sized groups. It also offers good food for sharing. Besides, it’s been a part of a lot of people’s history. 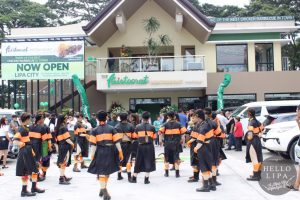 It’s Home to the “Best Chicken Barbecue in Town” 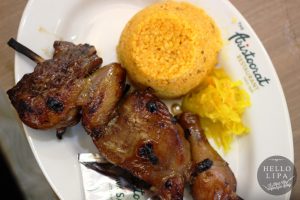 It’s pretty bold of them to say that they serve the best chicken barbecue in town and frankly, you’d find it hard to argue against that. Their chicken barbecue is plump, juicy and perfectly grilled. Served with their java rice and java sauce and it’s game over for your diet.

They have Other Great Dishes

It’s not just their chicken barbecue that will make you go back for more. They have the Chicken Honey. 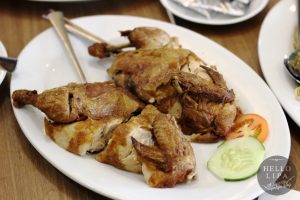 My daughter loves it. She’s 7 and she can eat a whole quarter by herself. It’s crispy and juicy.

Make sure to also get the Aristocrat Pancit Canton. 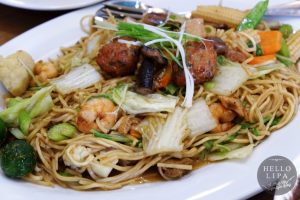 If you have to choose between java rice and the Aristocrat Pancit Canton, don’t. Get them both.

You can also try the Pancit Luglog. 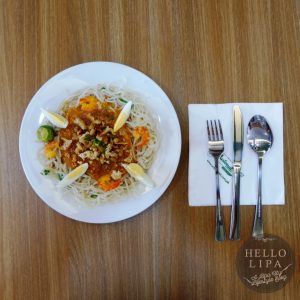 The thick sauce really brings out the best in this dish.

They also have the Aristocrat Lumpiang Shanghai. 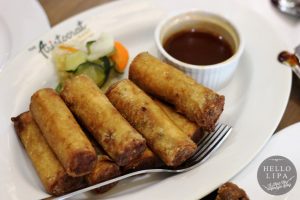 It’s thicker than my thumb! The meat filling is perfectly seasoned.

They also have Dinuguan! 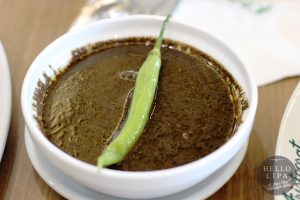 It’s made with beef!

They have Good Desserts and Cakes

We tried their refreshing halo halo. 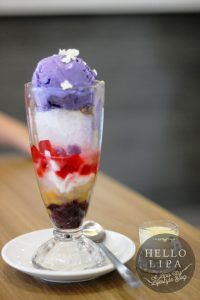 But if you’re really looking for an unforgettable dessert, order their Torta Delos Reyes from their bakeshop.

I’m not even going to bother describing it. Just go get it. Please. 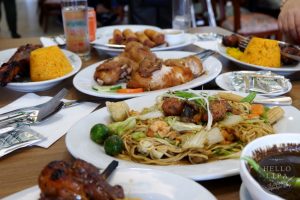 We’ve waited a long time for Aristocrat Restaurant to finally come to Lipa. Now that they’re here, make it a regular habit to eat at Aristocrat Lipa! 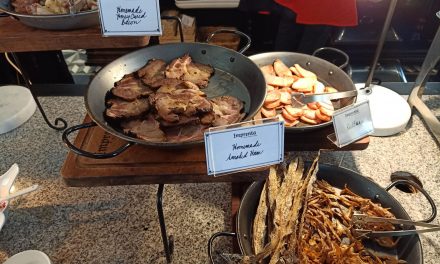 Imprenta Modern Filipino Cuisine Sunday Brunch Buffet: A Once a Month Affair that You shouldn’t Miss! 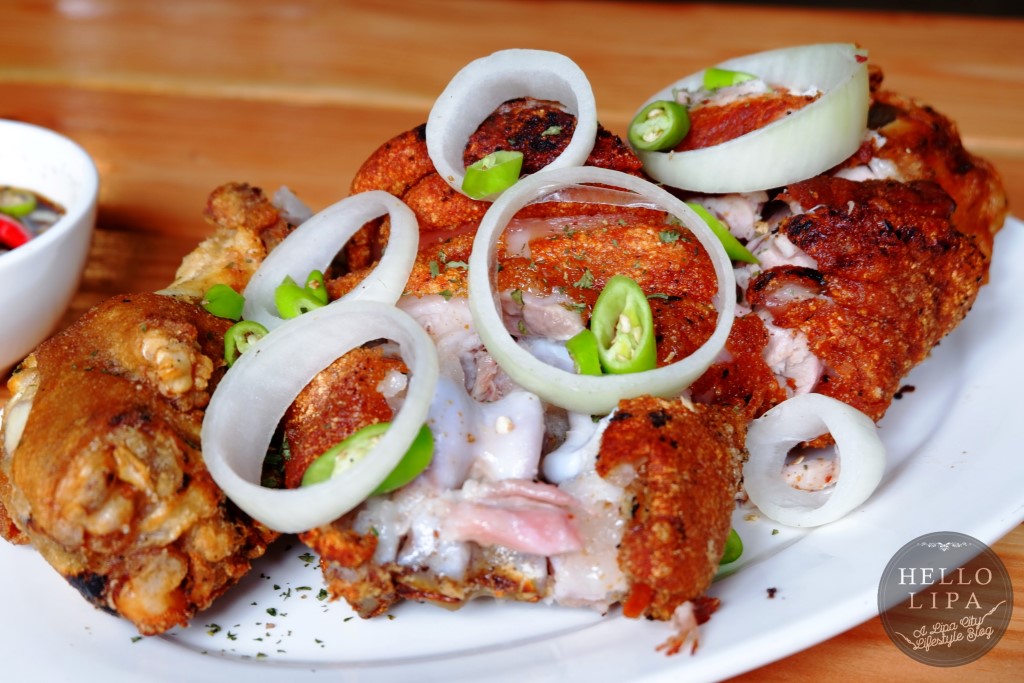 Callejon Sizzling Bistro: An Amazing Find that You’d Want to Discover Over and Over Again 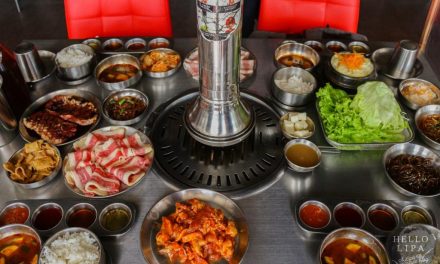