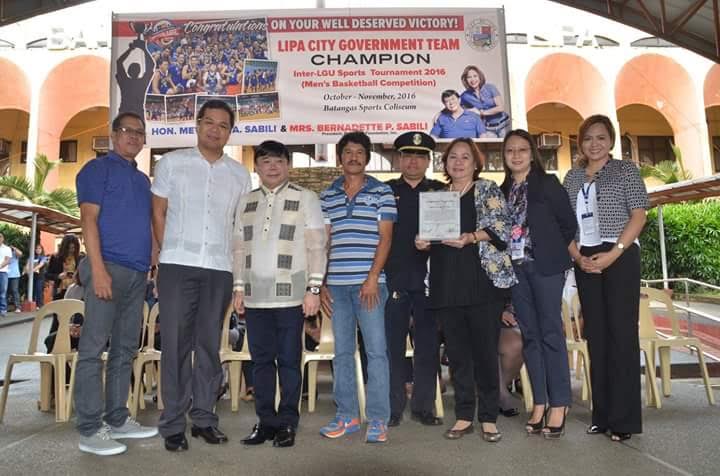 Lipa City – The farmers’ association from Brgy. Lumbang in this city, Kumikitang Sakahan (KuSa), awarded a certificate of appreciation to SM Foundation last November 14 during the flag raising ceremony at the City Hall Grounds of Lipa City.

The appreciation is for the free training given by the foundation two years ago dubbed as Kabalikat sa Kabuhayan (KSK), for which modern organic farming methods for high-value-crops were given to 20 KuSa members.  Upon utilization of the newly learned methods, the farmers were able to harvest more from their produce.

Further assistance by the government made the farmers as regular participants in the weekly Sinag Kabuhayan  – a weekly farmers market fair held every Friday at the Lipa City Hall Grounds.  Sinag Kabuhayan is spearheaded by Mayor Meynard A. Sabili, MAS Foundation and organized by the City Agriculture Office. 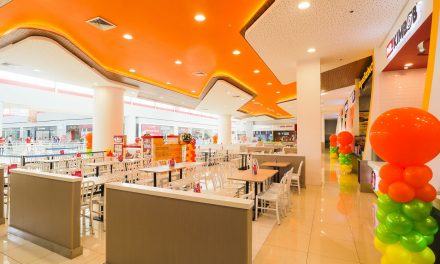 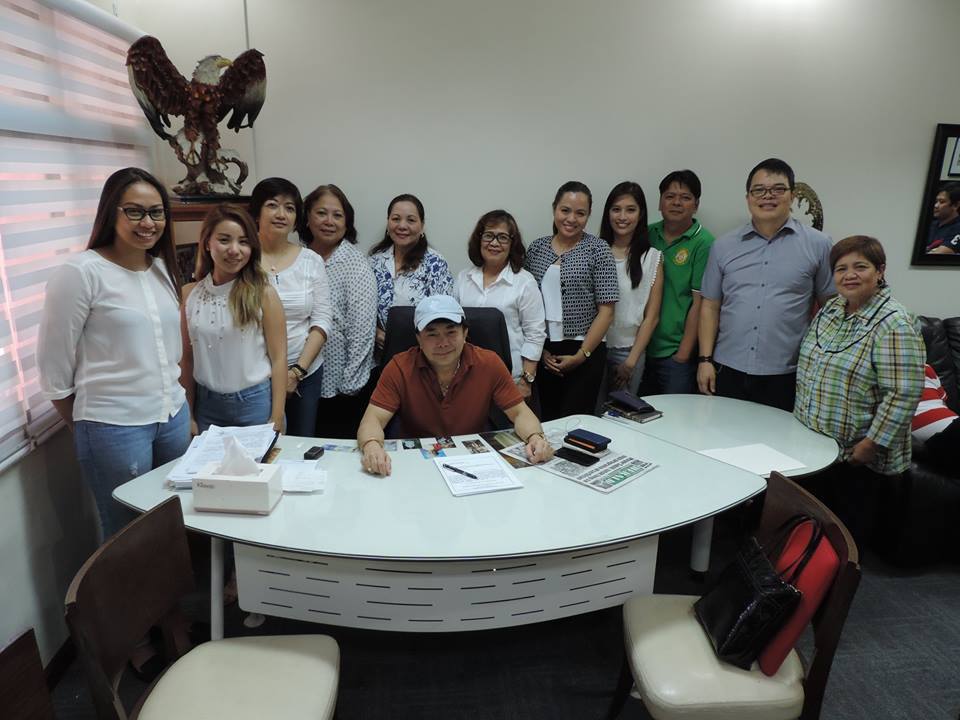 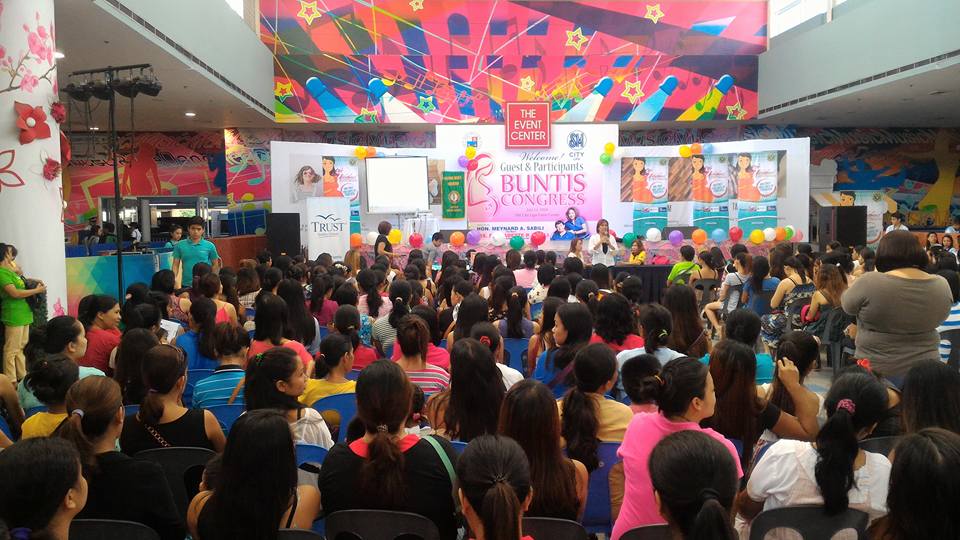 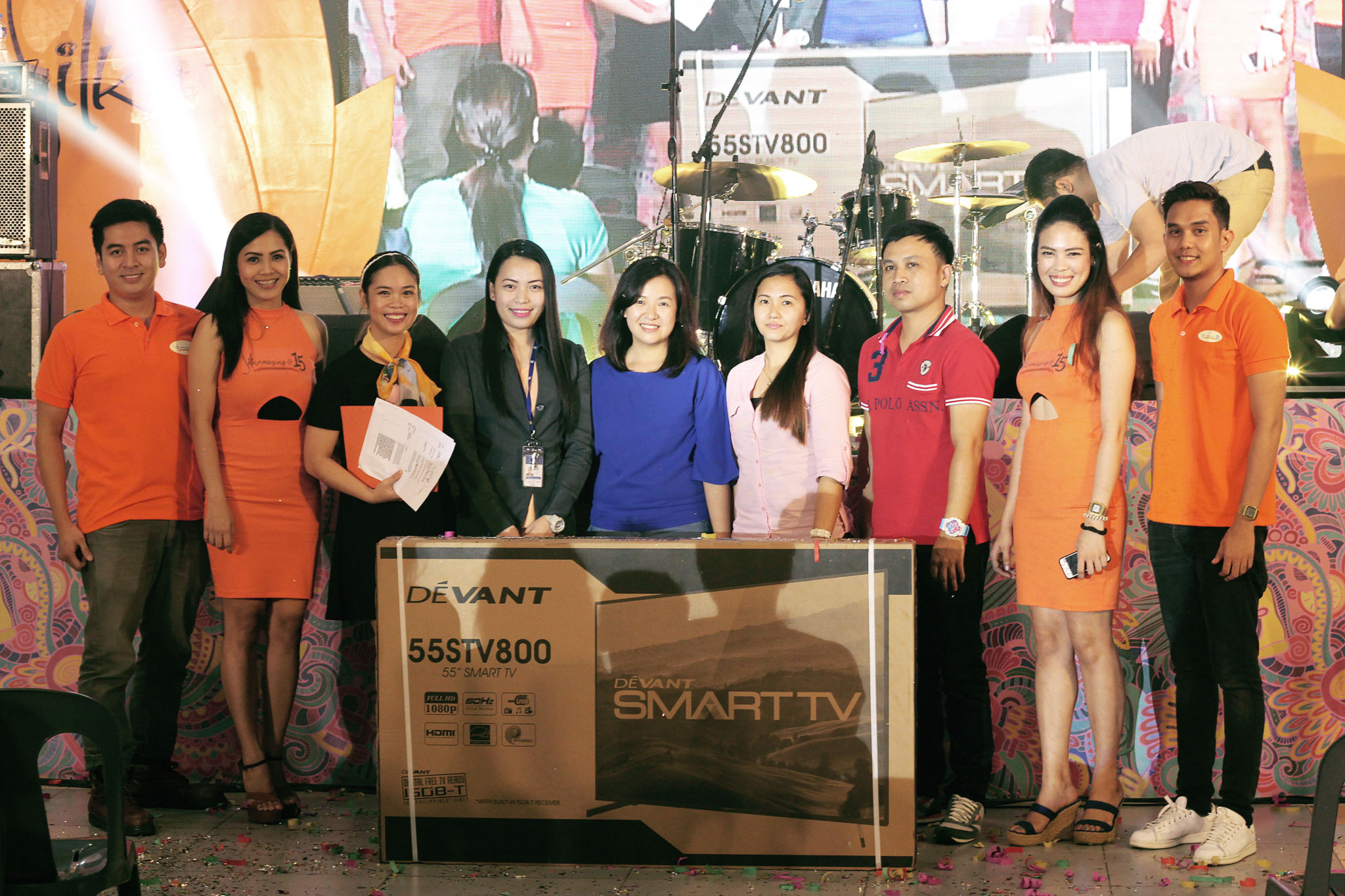