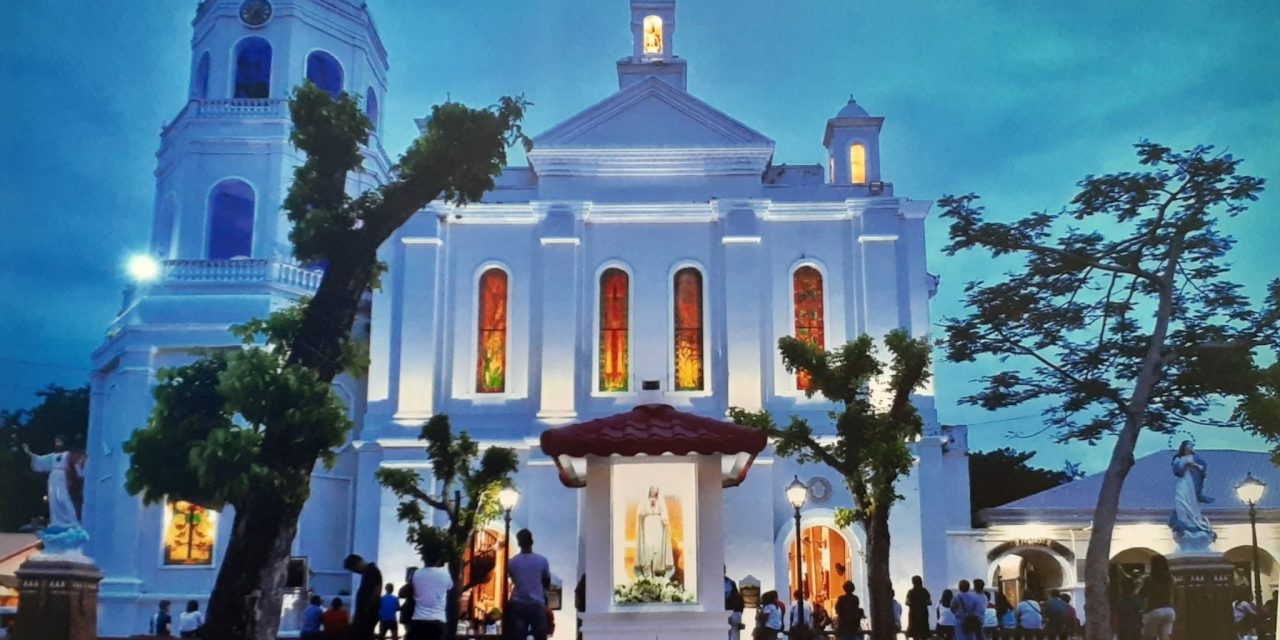 Lipa City – A total of 77 photos showcasing the tourism of Batangas province are now exhibited at the Events Center of SM City Lipa until November 20.  These photos were the entries of the recently concluded photo contest organized by the Provincial Tourism Culture and Arts Office (PTCAO). With the theme Fun Food Faith, the photo entries showed the different experience destinations in Batangas.

The student category on the other hand was taken by Jhon Kenneth De Chavez of Batangas Eastern Colleges with his photo of San Juan Nepomuceno Church. 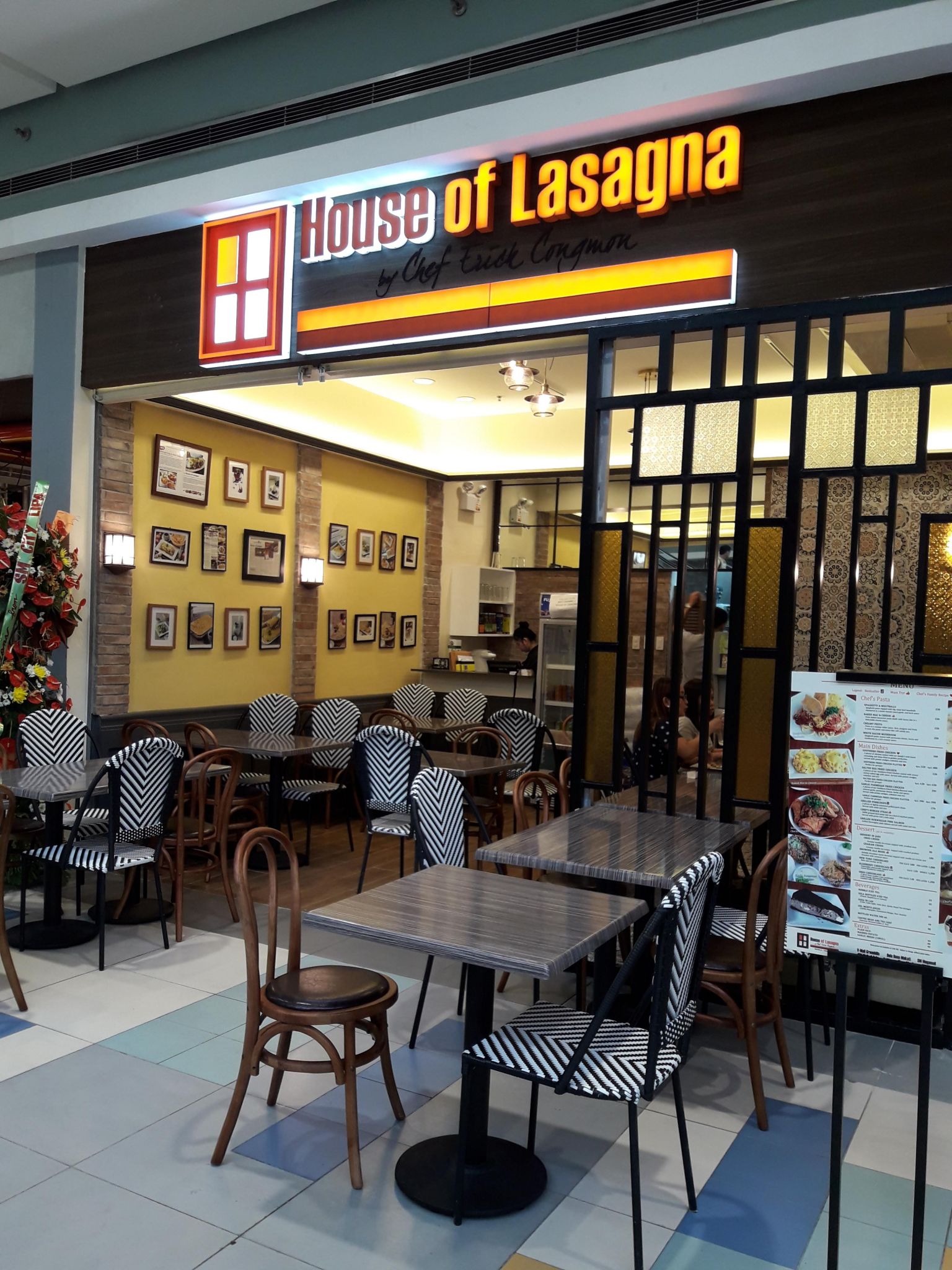 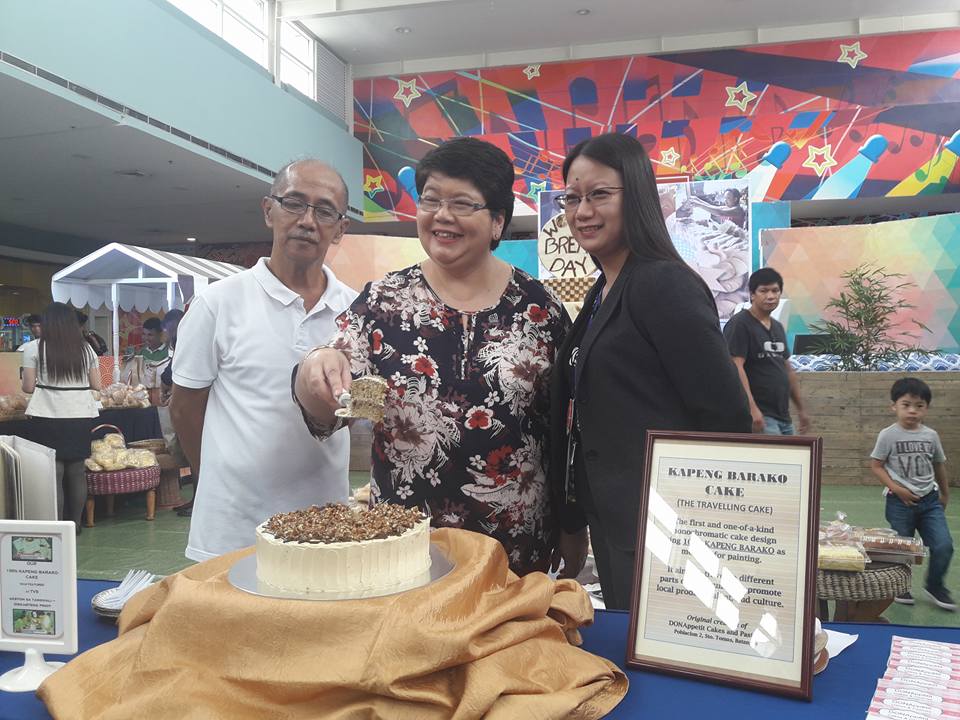 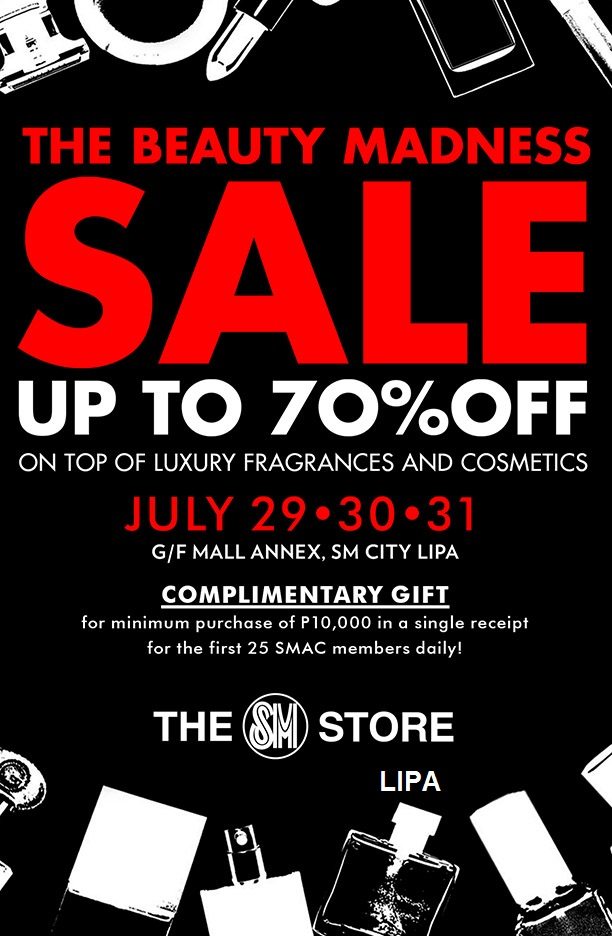