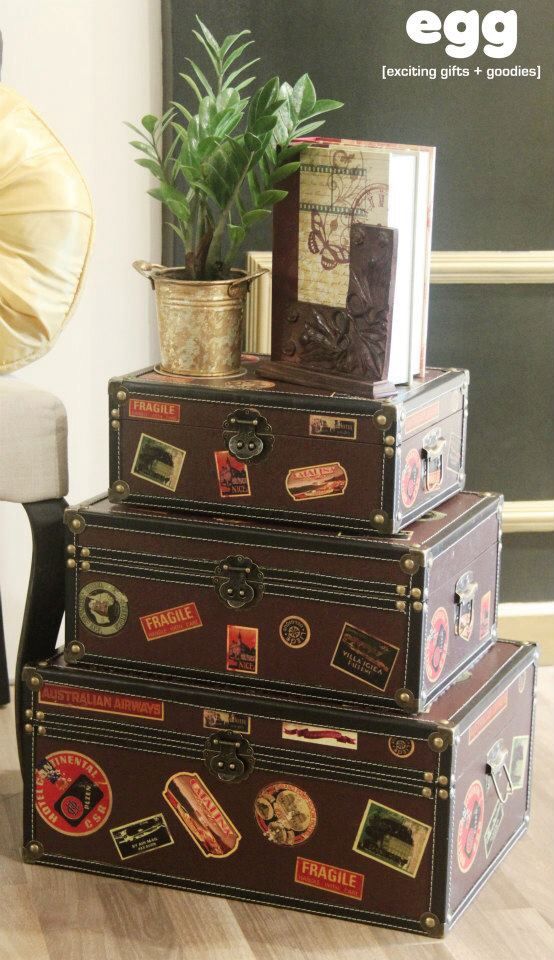 Lipa City – As the Christmas season is felt in the air with each passing day, more new concept stores will be opening its branches at SM City Lipa.

Described to be a store of Exciting Gifts and Goodies, EGG will be opening on November 27 at the second floor of SM City Lipa, right across the Globe Center.  Their product lines include bags, stationery, accessories and home décor. 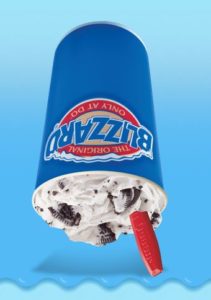 Dairy Queen’s Oreo Blizzard where cookie pieces are crumbled and tumbled with creamy vanilla soft serve ice cream. DQ’s Blizzard is guaranteed not to fall off even when held upside down.

Popular for its Blizzard™, American ice cream store Dairy Queen will be opening on November 10 at the ground floor of the main mall just across Jollibee. 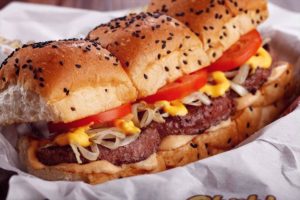 Buffalo Wings and Things on the other hand will be opening on December 11.  This restaurant is made popular by their traditional buffalo wings made more exciting with the addition of recipe twists to add various flavors to its wings. 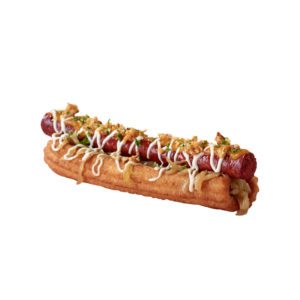 Perrito Caliente is one of the savory dishes of La Lola where Chistorra Sausage is mixed with caramelized onion and dressings, topped over a churro.

Hispanic tradition will be liven up as La Lola opens on December 8.  La Lola offers churros in different flavors both sweet and savory.  Churros originated from Spain and Portugal and became very popular snacks in countries that they colonized.  It is a deep fried-dough-pastry and may be sprinkled with sugar.  At La Lola, churros were given new twists as new flavors and dips are incorporated.  La Lola is located at the second floor of the main mall just across Surplus Shop. 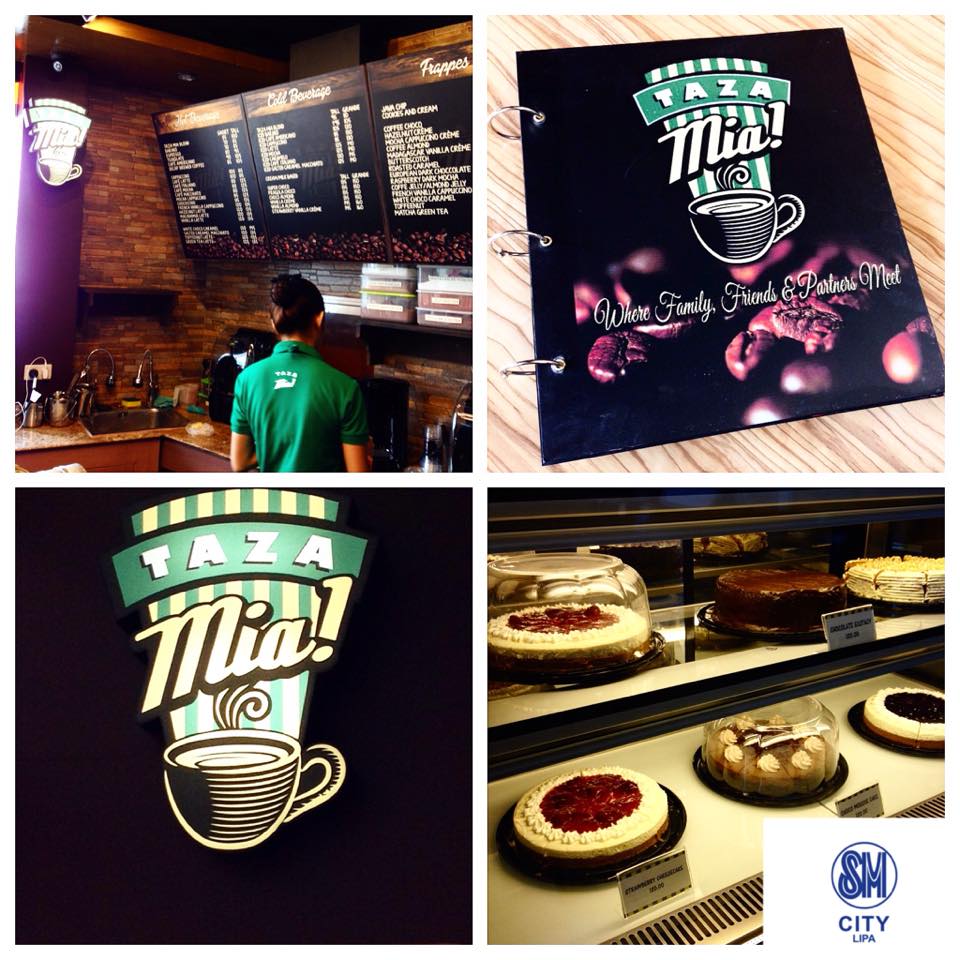 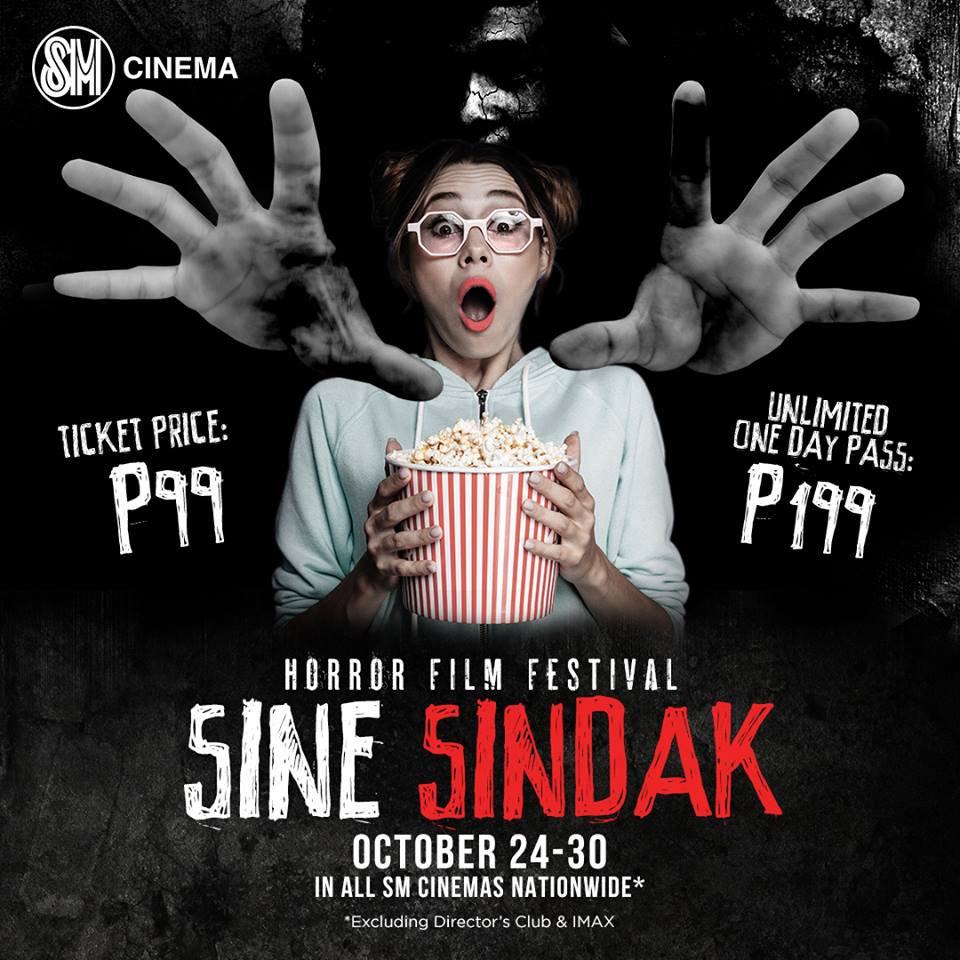 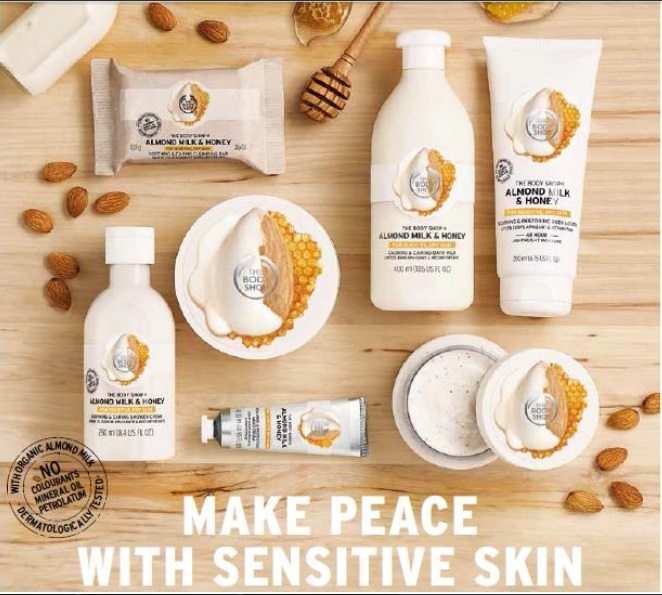 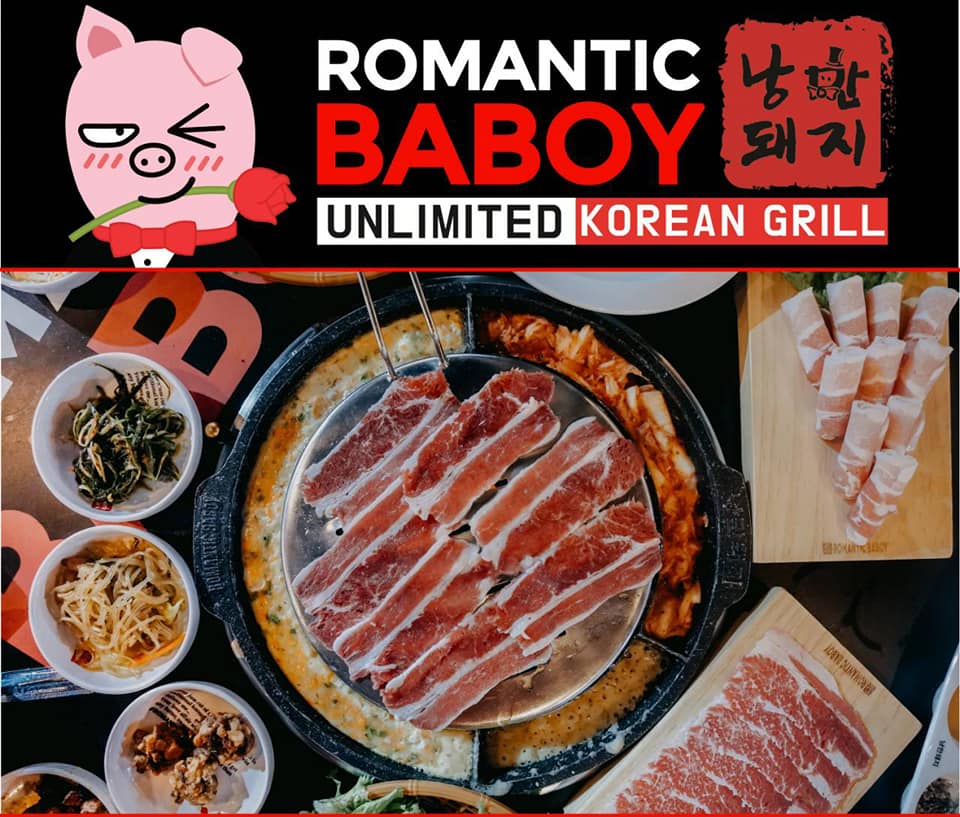