Lipa City – Thanks to the kind-hearted shoppers who participated in the 2017 SM Bears of Joy Program, a total of 426 stuffed bear toys were gifted to some children in Lipa City. Started in 2015, Bears of Joy were sold during the Christmas season in SM Stores nationwide for two hundred pesos for a couple of bears.  One bear goes to the customer, while the other is for donation, though there are some customers who chose to donate both bears to charity.

The turnover of the donated bears was headed by SM Lipa’s Mall Manager Liza F. Dimaculangan together with some volunteer employees from SM City Lipa last December 27.

Part of the 426 bears went to SOS Children’s Village in Lipa City, while the other went to the children of the maintenance and security personnel of SM City Lipa. 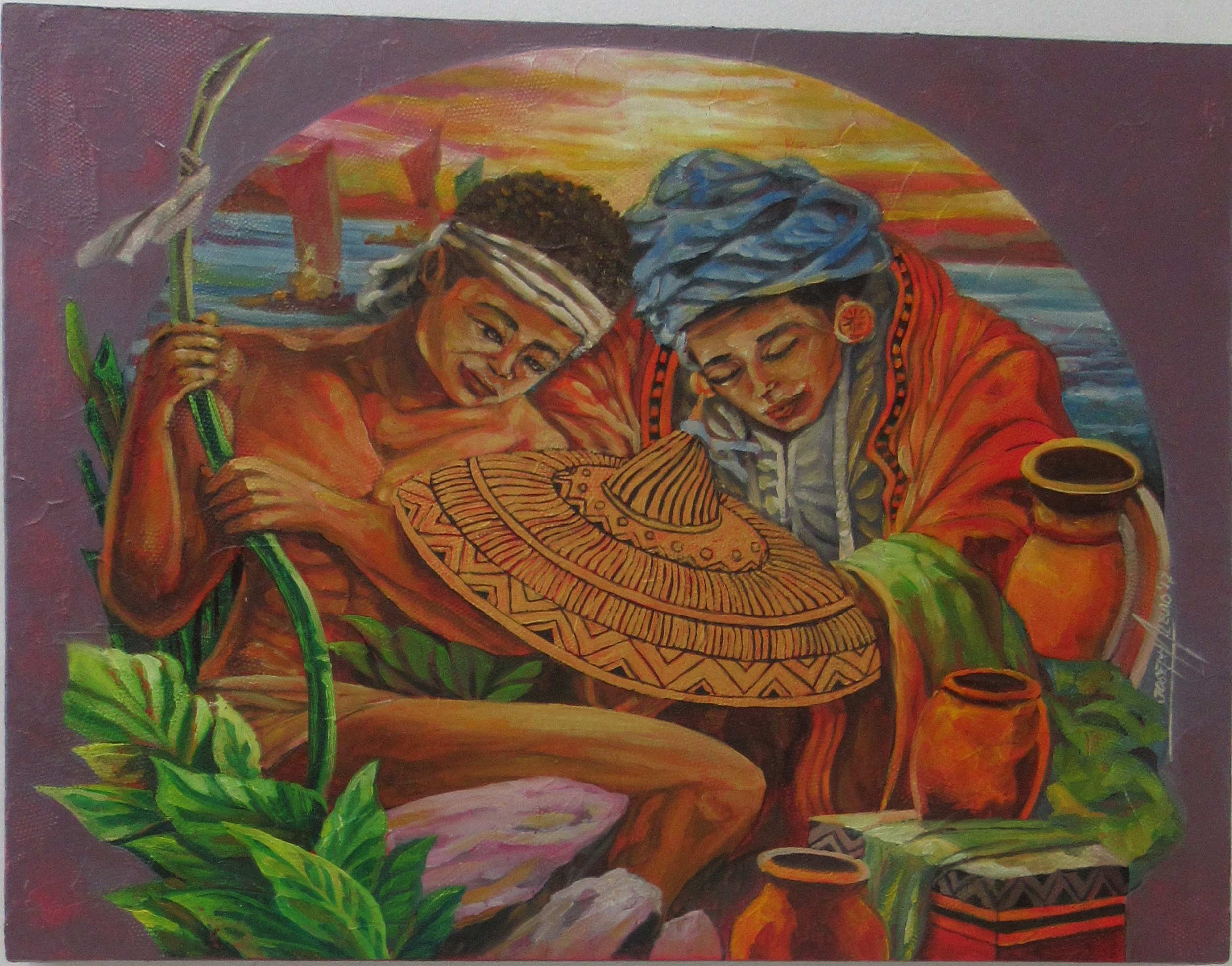 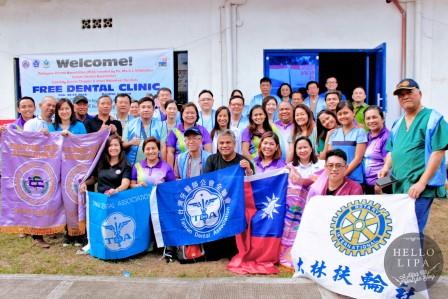 Free Dental Clinic in Lipa City by the Philippine Dental Association is a Success!

MAD Summit 2018: The Constellation of Art and Media in the Millennial Universe