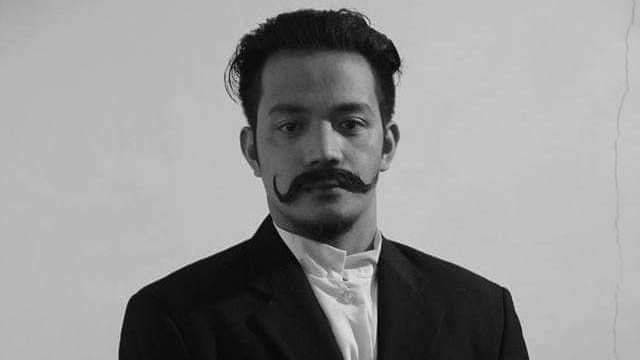 Did you know that there’s an award actor in the indie film scene that’s proud to call Lipa City his home? We’re talking about Angelo Hulip. One of the proud products of the Lipa Actors Company, Angelo has been acting in the indie film circuit since 2011, and has an impressive lineup of short films to his credit:

Watch his video interview to get to know his beginning and inspirations!

Of course, you may have seen him already on Hello Lipa as he played the part of its Founder and Chief Storyteller – Jayzar Recinto – in the short film, Hello.

Also a stage actor by heart, he has also starred in numerous stage plays including the following:

Angelo is an award-winning actor with the following awards under his belt:

Get to know more about Angelo Hulip by watching this video below! 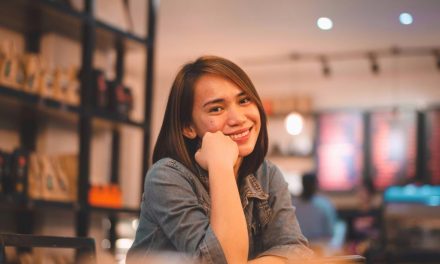 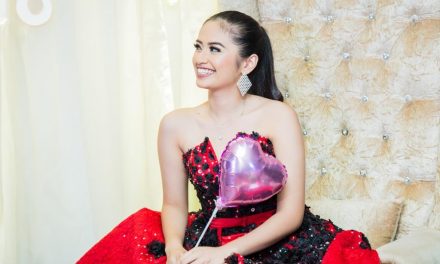 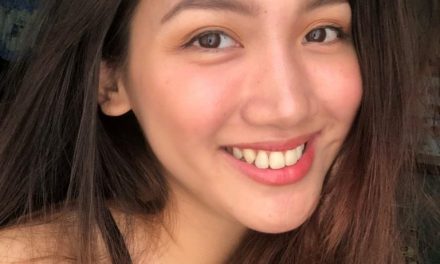 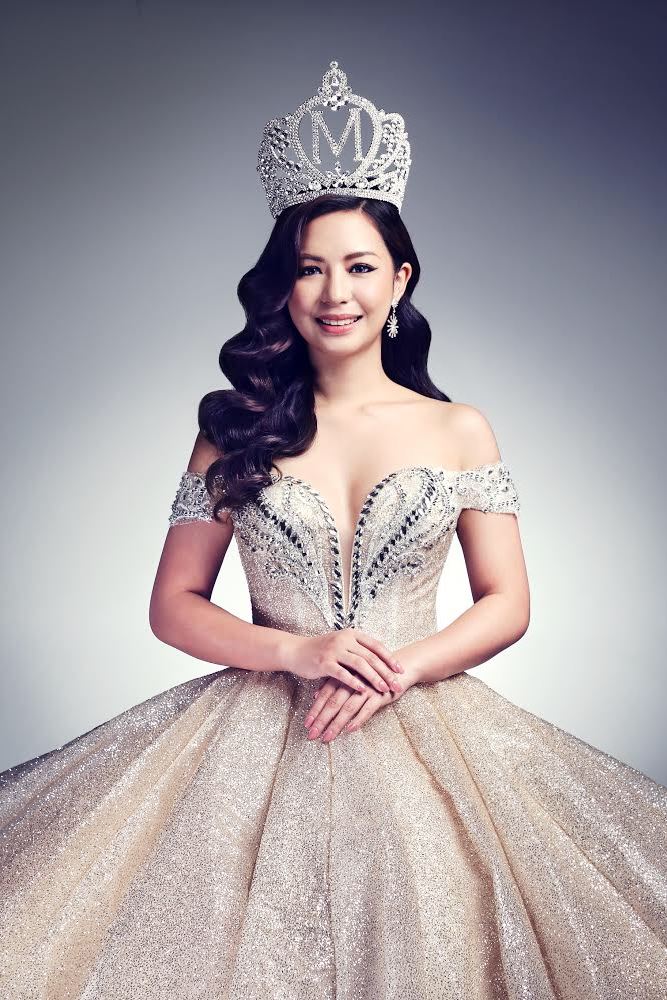